EBDVF19 was held in Helsinki

Helsinki is the capital city and most populous municipality of Finland. Located on the shore of the Gulf of Finland. The capital region has a population of 1,475,095 making it by far the most populous urban area in Finland as well as the country’s most important centre for politics, education, finance, culture, and research.

The European Commission’s new European Capital of Smart Tourism 2019 competition has given the first place to Helsinki, evaluating accessibility, sustainability, digitalisation cultural heritage and creativity. Besides, Helsinki aims to redefine what it means to be a truly sustainable city.

Its functionality is based on the Nordic model of high-quality city services and open governance. It takes the prevention of climate change seriously and is aiming to reduce carbon emissions by 2030, and along with New York, will be one of the first cities in the world to report on UN Sustainable Development Goals (SDGs) on a city level.

Helsinki’s climate combines characteristics of both maritime and continental. The evenings grow cool towards the end of September, and the days grow noticeably shorter as winter approaches. The crisp air is spiced with the colours of the splendid autumn foliage.

Finland has two official languages, Finnish and Swedish; street signs in Helsinki are in both. English is widely spoken, and most Finns also master one or two other foreign languages. 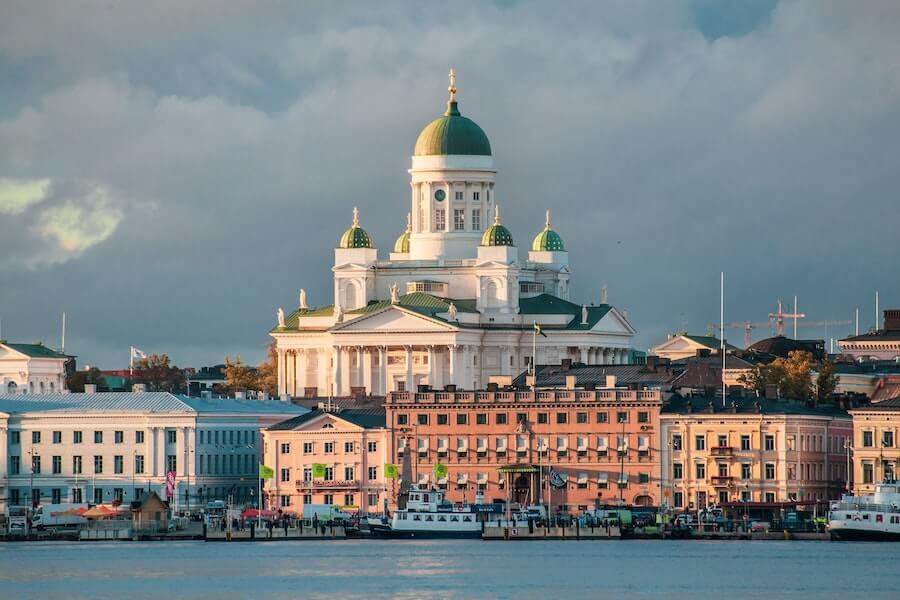 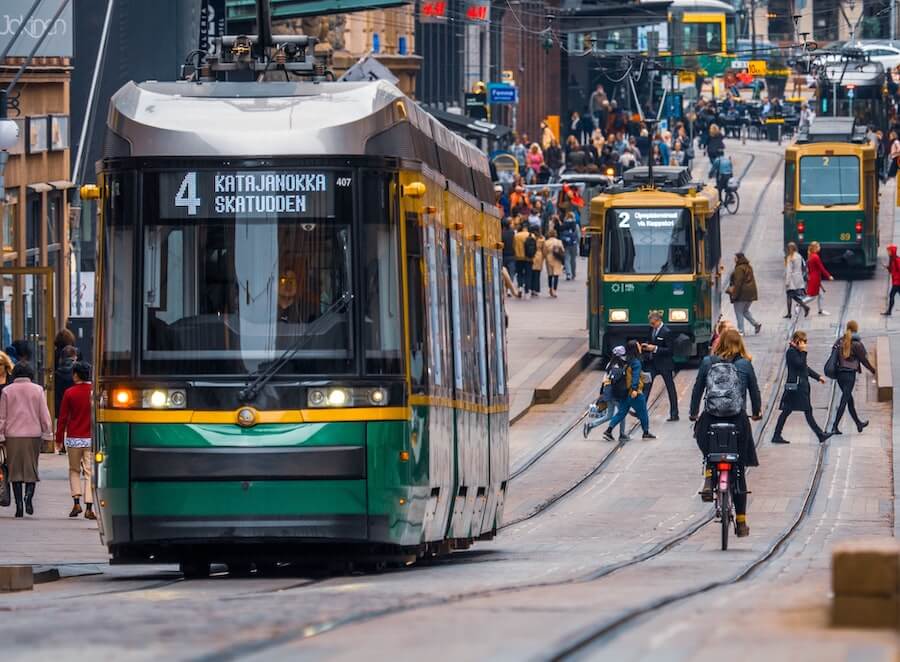