EBDVF18 was held in Vienna

Vienna is the capital and largest city of Austria; is host to many major international organizations, including the United Nations and OPEC. The city is located in the eastern part of Austria and is close to the borders of the Czech Republic, Slovakia, and Hungary. These regions work together in a European Centrope border region. Along with nearby Bratislava.

In 2001, the city centre was designated a UNESCO World Heritage Site; in July 2017 it was moved to the list of World Heritage in Danger. Between 2005 and 2010, Vienna was the world’s number-one destination for international congresses and conventions. It attracts over 6.8 million tourists a year. In 2014, the Vienna City Council adopted the Smart City Wien Framework Strategy 2050. 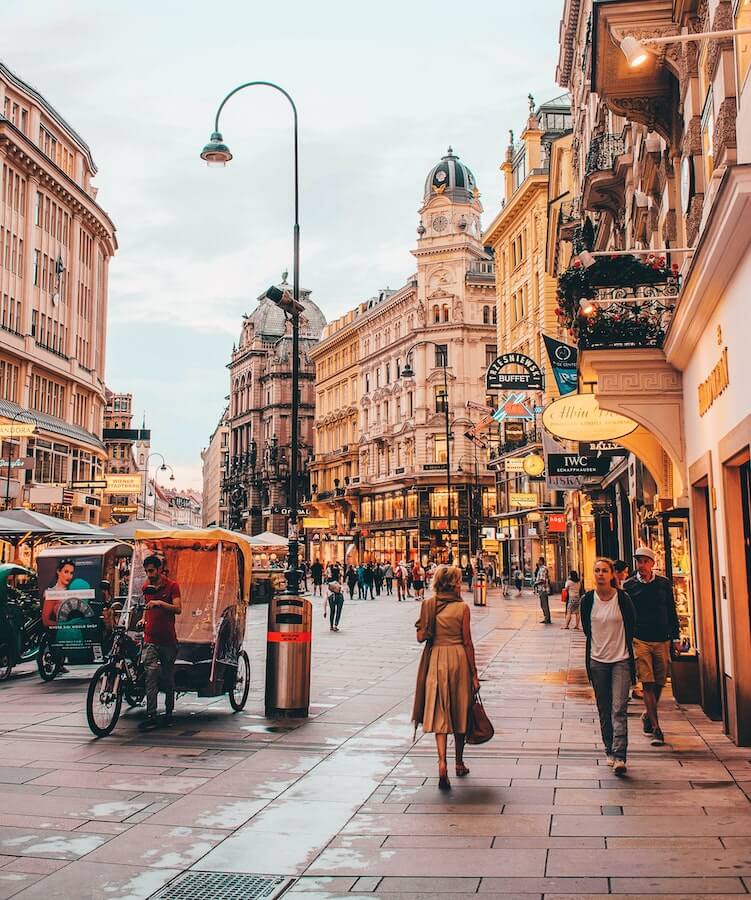